The Reno Sparks Chamber of Commerce has endorsed WC-1, a measure adding a tax on all Washoe County properties to address flooding along the Truckee River. Taxes will be higher on those properties within the flood zone, but every property owner will pay something.

For 50 years I have voted for ballot measures addressing needs in education, parks, flooding, safety, the train trench, etc. All these measures not only acknowledged growth but needs for maintenance and improvements. WC-1, unfortunately, has a number of shortcomings, requiring a second look at our flood needs and recreational opportunities.

WC-1 applies only to the Truckee River and not to the tributaries which feed it. Building in the flood plain near tributaries such as Steamboat Creek, which pours into the Truckee River, apparently relies on persuasion rather than regulation. As a result, developers can build on tributary flood plains and pass the problem to the Truckee River, resulting in more flooding, thereby lengthening the time and cost of the tax beyond current estimates. As for flooding elsewhere in the county — for instance, Swan Lake — there are no funds at all. With a warming climate we may experience more tributary flooding as we receive more rain than snow. 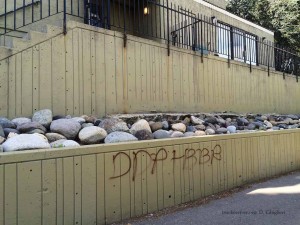 The Truckee River may be the most valuable recreation location in the Truckee Meadows. Given the expected growth of Washoe County and tendency to grow “up” in multifamily housing, there will be more use of and demand upon existing parks and trails. Our open space has an economic development factor in promoting family-friendly living and hosting events. The Truckee River corridor open space needs to be expanded. However, if WC-1 passes, we taxpayers will be encouraging more development along the Truckee River; opportunities for acquiring land may be limited.

Finally, to what extent does passage of this imperfect tax forestall another more critical tax to address flood, recreation or other needs?

The hardworking advisory committee which recommended WC-1 is not at fault. The legislation under which they worked AB 375 was narrow in scope, leaving me, at least, with a “no” vote.

Tina Nappe is a local conservationist. 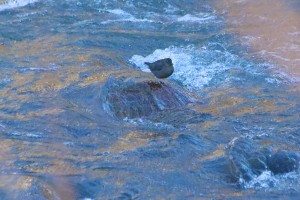 Note: This editorial appeared in the Reno Gazette-Journal on October 10, 2018.